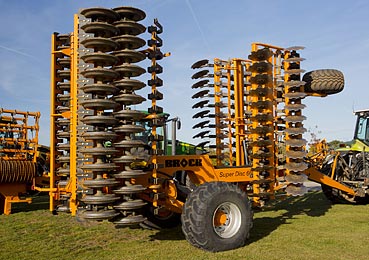 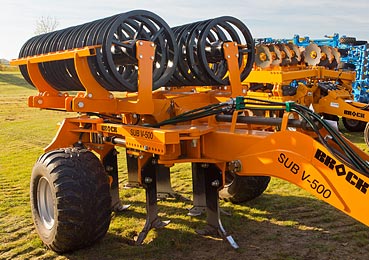 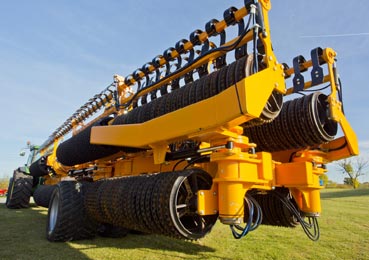 The J Brock and Sons 2016 Open Day, Held at our headquarters at Woodhams Farm, Thaxted, proved very popular, both with existing customers and prospective buyers wanting to see the new Brock Equipment range in action at close quarters. Several machines were making their debut, and this was the first public outing for the all–new 2040 Double Lock roller, the Sub V 500 and the new Brock Super Disc 660, an exciting new versatile cultivator, specially developed to meet customer demand. Customers were able to inspect all the machines closely and watch them in action in the adjacent display area.

In addition there was a selection of the new Brock-Farmet range of machines on show and being put through their paces in the display area.

J Brock & Sons are the UK distributors for the Farmet range, which is becoming very popular as smaller, cost-effective cultivation equipment, although the big 12.5metre Fantom on show was very impressive and attracted a lot of attention.

All in all a very successful day for the BROCK range with lots of visitors being impressed by the organisation of the event, as well as the great equipment on show.